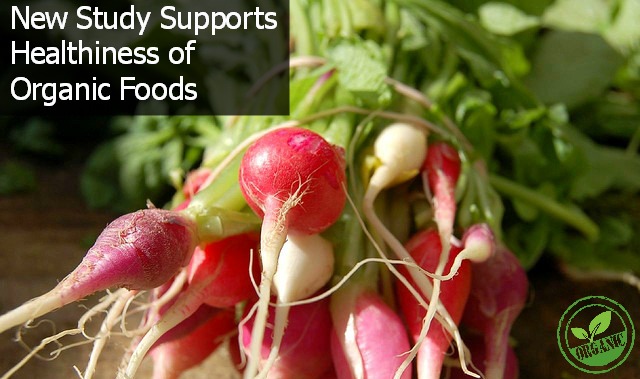 The Debate on Organic Food does make sense!
A new Research on the healthiness of Organic crops revealed a major finding over the healthiness of Organic crops over the ones grown commercially. The Study Carried out by the Newcastle University over results collected from over 343 International published studies found out the significant percentage of antioxidant and pesticide residue difference between the organic produced crops and the commercially produced crops. The study revealed a major 17 percent more presence of antioxidants on an average in organic foods, while certain crops like cereals showed an incredible 69% higher antioxidant level when compared to commercially grown foods.
Recommended:

Well the research won't make any sense if you are not aware of what Antioxidants and pesticides are and how they can affect your health, so let's first know what these things are that come with our food we eat :

So the more antioxidant intake you have the more lively and active your body is preventing any lethargic reaction caused by free radicals or death of cells.

Pesticides as the name suggests is poison for pests to protect crops from being destroyed by the pests during the cropping and harvesting seasons.

Pesticides by no means is useful to humans instead is the cause of major diseases like heart problems, tumors, cancer and many other health problems which is quite logical considering pesticides can kill pests so can they humans. Since they are used on crops their traces are found on crops grown so by all means one should avoid them for a healthy living besides that humans are not the only one getting affected , it also affects the animal kingdom thereby indirectly affecting those who don't prefer a vegan diet and precious ecosystem and environment as things become adulterated with undesired chemicals only used to increase yields which later affects not only us but everyone on the planet. 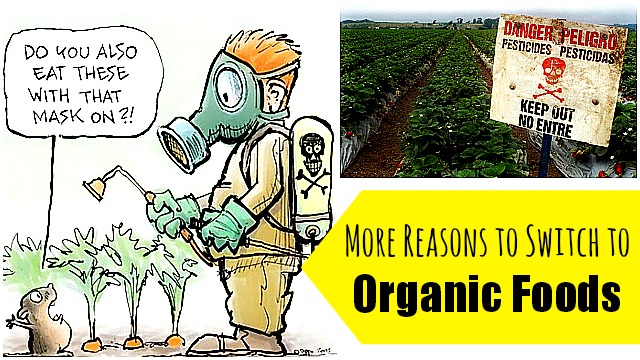 More reasons why people are switching to Organic produce
The study conducted was nothing like a research but instead compilation of all previous researches done on the topic and collecting the meta data which led to this major finding. Although both organic food and commercially grown food are at the same level in terms of nutrients one can clearly see that they also come with something undesired as well which is used to increase productions making the price difference between organic produce and commercial produce but considering the health part wouldn't it be safe to say commercial produce is costlier considering the health problems you have to spent on which are caused by commercial produce. Yes the effects do not appear immediately but in long run causes major health issues.