Biggest Mystery Behind Sleep and Memory Revealed by Scientists 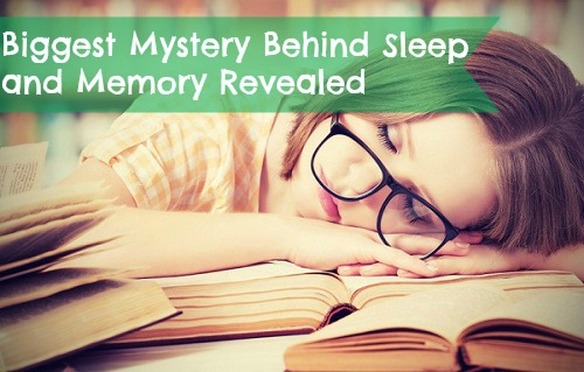 The mechanism by which sleep improves learning and memory has been discovered by scientists.
The Mystery that has been revolving around sleep and memory for ages for a improved learning and memory has been finally discovered by the scientists. The New research reveals the formation of synapses that is connection between brain cells witnessed during a good night's sleep however not to confuse with word sleep and take it lightly because it isn't the amount of sleep you take but it's the type of sleep you take and the deprivation of this type of sleep can affect one's long term memory as well as health issues which lead to various scary ailments and diseases like cancer, diabetes, obesity, heart problems etc. While this special type of sleep is required you can't ignore the normal good night sleep because that to plays crucial roles in healing your body,relieving fatigue,etc and ignoring it would lead to serious health problems.
Recommended: Suffering From Memory Loss Blame it on Stress and cortisol

Mechanism Behind Memory Formation and Relation between Sleep and Memory

Now lets talk about this special type of sleep and how you can train yourself to improve your long term memory and retention with this recently revealed research especially students and people suffering from frequent memory loss and failure to retain new data. The synapses that is connection between brain cells is responsible for our long term memory and converting your short term memory into long term memory. This process is nothing but your brain rewinds whole day's activity and transfers it from your short brain memory to long term memory which is nothing but the active synapses patterns forming between your dendrites that is transfer of memory signals. So how do you know this is happening? Well this type of sleep is called slow wave sleep wherein you are sleeping but you are not dreaming and the brain waves are very different from the normal sleep that's why it's called slow wave sleep.
Remember somedays you just fall asleep without an urge to go to sleep?? These are nothing but slow wave sleeps which has a similar pattern like the power naps. 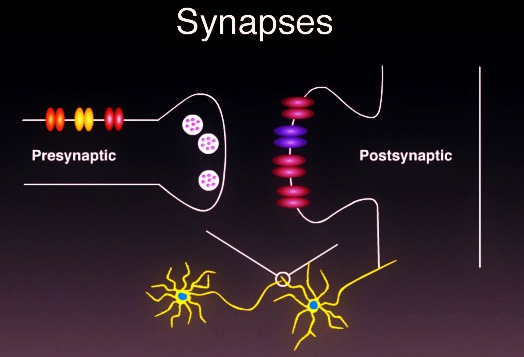 How You can Get a Better Memory with Sleep

Also did you know the slow wave sleep also refines any junk material from your memory and transfers only the important events into the long term memory. Quiet cool right ! Well we all know in this world of technology memory degrades quickly due to its frequent usage and most of all when we don't care about remembering anything because you know the thing is still gonna be there when you comeback. So basically we are not challenging our brain enough but the slow wave sleep can be induced with regular practice. Basically train your body and get your adrenalin pumping before you go to work or study or even better when you start your day. Unknowingly in the later time of the day you will fall into this slow wave sleep wherein your brain will transfer all that you have studied or worked on into your long term memory as your synapses peak to the highest when compared to normal sleep. So just train your body and study or do your work as usual and wait for your body to fall into slow wave sleep and boom all the important information is transferred into your long term memory. :)

"So it is probably better to study and have good sleep rather than keep studying."

Now here is the catch! Some people train themselves pumping their adrenalin levels and keep working on their projects and studies for days without sleep but unfortunately the information stays for a short period of time as it never really gets a chance to enter the long term memory in the first hand except when done repeatedly and that's lots of hard work and waste of time. The astonishing memory mechanism was revealed after a group of scientists tested the brain activity of several mice by monitoring their brain activity under various environments that is the one workouts and sleeps and the other with sleep deprivation and saw this very phenomenon of increased neuronal connections and formation of memory in the one who worked out and fell asleep and also saw absence of distrustful thoughts when compared to the one with sleep deprivation.

"The cellular mechanism of how sleep contributes to dealing with experiences during the day.Basically it tells you sleep promotes new synaptic connections (long term memory), so preserve your sleep."


Now Put Your Social Networks to Good Use and Share the Crucial Information with Your Friends suffering from Sleep Deprivation or Memory Loss!