What It’s Like Inside The Mind Of Someone Depressed 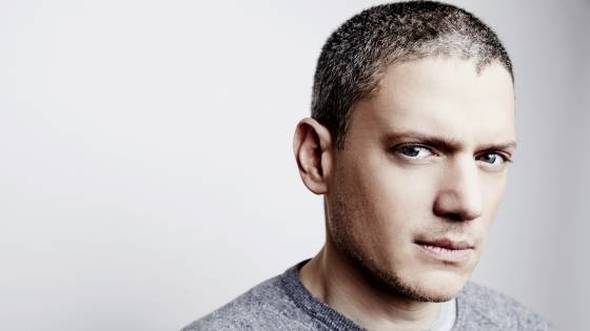 Wentworth Miller's raises awareness for World Suicide Prevention day with his video
It’s hard for people to understand what it’s like to be inside the mind of someone dealing with depression. Truth be told, it can be hard for the person actually dealing with it to understand what is going on in their own mind. But a viral video is shedding light on what it’s like to live with depression in the hopes of erasing the stigma and it comes from none other than the captain Cold himself. (Wentworth Miller)

Captain Cold of the Flash series and the star of Prison Break, Wentworth Miller creates awareness video showing what it’s like inside the mind of someone living with depression.

The video, titled “A Day In the Life With Depression,” was created by actor Wentworth Miller. Earlier this year, Miller became an outspoken advocate for mental health when he responded to a fat-shaming internet meme of him. In his Facebook post that was shared nearly 300,000 times, Miller wrote: “I’ve struggled with depression since childhood… Like a dandelion up through the pavement, I persist.”


Miller is just one of the many faces of depression and mental illness. Each year an estimated 15 million people are effected by depression in the United States alone, and Postpartum Progression reports that 11 to 20% of mothers experience symptoms of postpartum depression.

"This depression has finally done me in. I feel lost, afraid, and miserably confused. I want to scream. I want to runaway. I hate my life and everything in it. I’ve officially lost myself."

? I don’t want to go anywhere or do anything.
? I don’t want to get out of bed.
? I can’t motivate myself to go to work, nonetheless even function.
? Nothing sounds appealing anymore. Not even my favorite things…
? I either eat too little or I eat too much.
? I shy away from the rest of the world.
? I ignore the phone, emails, and the door.
? I don’t want to leave the house.
? I don’t want to be around anyone.
? I feel fragile, weak, and tired.
? My anxiety is through the roof.
? I become rather irritable.

I find myself drowning in this darkness trampled by constant, troublesome thoughts. Feelings of loneliness and abandonment, I feel no one even cares.All I can really do is wait. Wait it out until that light and that strength finally return. As for now, in that moment, I tell myself to hold on. Don’t give up for it will be better soon.. This will not last forever. The depression, it does in fact lie.

Previous Post: Suffering From Memory Loss Blame it on Stress and cortisol
0 Comments